The Rights of Nature: A New Era of Environmental Protection 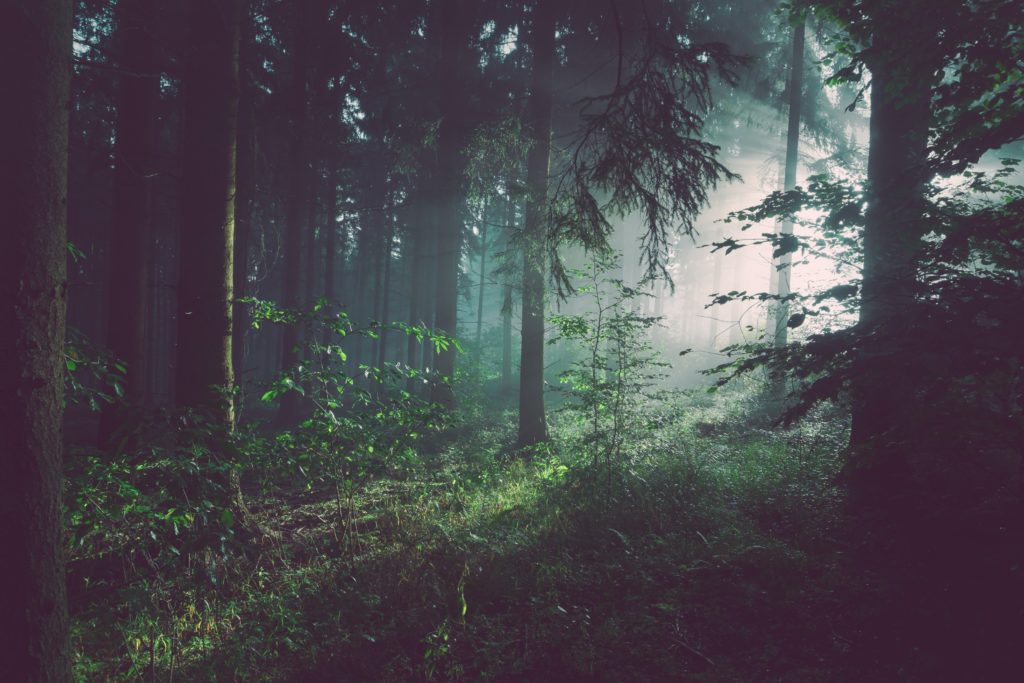 The Historical and Cultural Roots of the Rights of Nature

For centuries, humans in the Western world have viewed the natural world as a resource to be exploited and controlled. But as the impacts of climate change and environmental degradation become increasingly clear, there is a growing recognition that we must find a new way forward – one that recognizes and respects the inherent value of the natural world.

Enter the concept of the Rights of Nature, an idea that has been gaining momentum in recent years as a way to protect and preserve the natural world for future generations of all species.

The roots of the Rights of Nature can be traced back to ancient cultures and indigenous traditions that revered the natural world and recognized its interconnectedness with human life. They have always seen nature as a living entity, with its own rights, rather than a resource to be exploited and controlled. Indigenous knowledge and beliefs have played a vital role in the recognition and protection of the rights of nature. Many indigenous communities have developed legal systems that recognize the rights of nature and have protected their ancestral lands and resources for generations.

The Legal and Philosophical Foundations of the Rights of Nature

In recent times, the idea has evolved and gained support from legal philosophers, eco-philosophers and environmentalists who argue that granting legal rights to nature would create more effective and enforceable environmental protections. The legal and philosophical foundations of the Rights of Nature are complex and multifaceted. On the legal side, granting legal rights to nature would allow for the creation of enforceable protections that go beyond traditional regulatory approaches. Philosophically, the idea is grounded in the belief that all beings and systems in the natural world are interconnected and interdependent, and that this interconnectedness should be recognized and respected in law. The rights of nature movement has the potential to bring together indigenous and western perspectives, creating a more holistic approach to environmental protection and preservation.

There have been a number of key cases and initiatives that have advanced the cause of the Rights of Nature in recent years. In 2017, the Whanganui River in New Zealand became the first river in the world to be granted legal personhood, recognizing its rights to “exist, flourish, and naturally evolve.” In the United States, the city of Toledo, Ohio became the first municipality to adopt a “Bill of Rights for Lake Erie” in 2019, recognizing the lake’s rights to “exist, flourish, and naturally evolve.” Most recently, the recognition of the Rights of Nature has been highlighted in the Kunming-Montreal global biodiversity framework at COP15.

The Benefits of Recognising the Legal Rights of Nature

As awareness grows of the vital role that nature plays in human life and well-being, it is clear that we must find a new way forward – one that recognizes and respects the inherent value of the natural world. The Rights of Nature represents a promising approach, one that has the potential to transform our relationship with the environment and ensure a more sustainable and healthy future for all species. Granting legal rights to nature would create more effective and enforceable environmental protections and also recognize the interconnectedness and interdependence of all beings in the natural world. By recognizing the inherent value of the natural world, we can create a more sustainable and healthy future for all. We can support and advocate for the Rights of Nature in our own communities and beyond. Together, we can make a meaningful impact on protecting and preserving the natural world for generations to come.